Who is this Steve Baker Sound Guy anyway?

Back in the day I was a lifeguard, a dishwasher, a Coastie, a postal worker, a grocery bagger and (dare I say it) a producer. Today I find myself working primarily as a freelance sound mixer on local, regional and national productions for just about every network in the alphabet. As I like to say, “I’ve made a good living NOT being famous.

After a career in the US Coast Guard and working for the US Postal Services, I decided to pursue a career doing something I love to do. Because, as they say, “If you can find a way to get paid doing something you LOVE to do, you will never work another day in your life.”

In 1989, I decided to go to Full Sail (University) to study Recording Engineering, but quickly took a left turn and ended up in one of their first “Video and Film Comprehensive Program” studying film and TV. Immediately after school, I did an internship at Boston Productions (a stones throw away from Fenway Park), then a couple years of freelancing as a grip, PA, camera op, AV technician, producer, etc… basically, anything I could do to make a few bucks in production.

I eventually wound up working as a Senior Producer for AT&T Media Services (now Comcast) in SE Massachusetts, doing local and regional commercials; All the while, spending lots of time in local recording studios working on my own music and producing documentaries and corporate video “on the side”. It was a good living doing what a love.

In 2003, I moved to NW Florida to be with my father during his illness, working as a freelance video producer creating all manner of video for non profits and commercial businesses alike. I continued with my documentary production and even made a few movies along the way.

The advent of new gear and a lower “barrier to entry” created an influx of “young filmmakers” fresh out of film school that were willing to do the same work I was doing for significantly less money. It was time for me to rethink my strategy.

One thing I noticed was that NOBODY enjoyed doing sound as much as I did and there was a huge deficit of quality sound mixers in NW Florida, lower Alabama and lower Mississippi. I bought of a bunch of so quality sound gear and the rest, as they say, is history.

For the past 10 years or so, I have managed to make a pretty good living (not being famous) working for local, regional and national production companies as a Sound Mixer. I have worked on local spots and NATIONAL TV shows, corporate video and YouTube farces. There aren’t too many networks on TV I haven’t done work with in one way or another.

I love my job! I try not to bring drama to the set and help out wherever it is needed. I call myself a Location Sound Guy, but I’m so much more. producer, writer, editor, location manager/scout, shooter, grip/PA are just some of the positions I have worked; skills I have gathered from 25+ years working in the business! 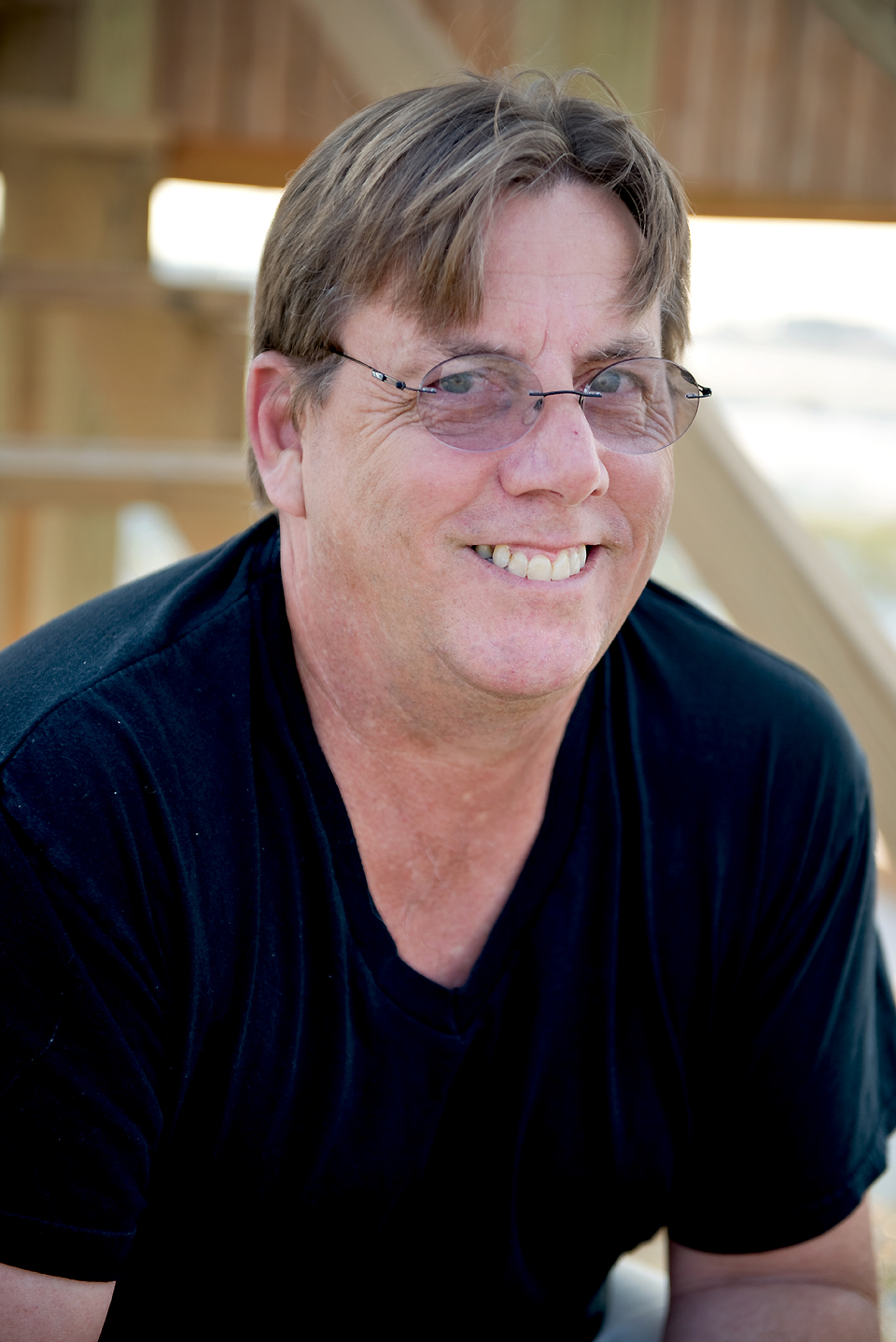